Traditionally, here in the UK, Mother’s Day is one of the days cast in stone. Traditionally, it’s the time for a Mothers Day Flower delivery and a box of chocolates and a meal out. It’s the one day in the year when we really go out of our way and let them know we care. This is evident if you try to get a table in a restaurant or pub on Mother’s day if you haven’t booked!
Here at Victoria Flowers, we’ve created seven beautiful, unique bouquets of flowers guaranteed to make the Mum in your life feel loved, cherished and appreciated.

In the UK, Mother’s day falls on the fourth Sunday of Lent, which usually means late in March. In 2022, Mother’s Day will be held on March 27th.

Although we know it as Mothering Sunday here in the UK, that term was adopted from the United States. Historically, it was a day in the 16th Century and part of Christian practice to make an annual visit to one’s mother church (Parish Church). This allowed mothers to be reunited with their children on this one particular day of the year. Later it was the one day a year when working children (usually girls) who had gone to work as domestic servants were given a day off to visit their families.

Simnel Sunday or Refreshment Sunday are terms also used to describe Mothers Day due to the tradition of baking Simnel cakes to celebrate the reuniting of families during the austerity of Lent. Simnel cake is distinguished by almond paste or marzipan layers, typically one in the middle and one on top, and a set of eleven balls made of the same paste. Conventionally, 11 marzipan balls were used to decorate the cake, symbolising the 12 apostles minus Judas Iscariot.
Mother’s Day is now primarily a secular festival, becoming one of the most significant occasions for gift giving and card-sending after Christmas.

Anna Jarvis, an American, is recognised as the woman behind our modern celebration of Mother’s Day, which in America is held on the second Sunday of May. Anna, who never had children herself, wanted to carry out her own mother’s wishes of having a day just for moms. She campaigned tirelessly, and on May 8th, 1914, President Woodrow Wilson signed a Joint Resolution designating the second Sunday in May as Mother’s Day.

We provide a Mothers Day Flower delivery service throughout Birmingham. It’s one of the busiest days of the year for us, so please order well ahead of time. 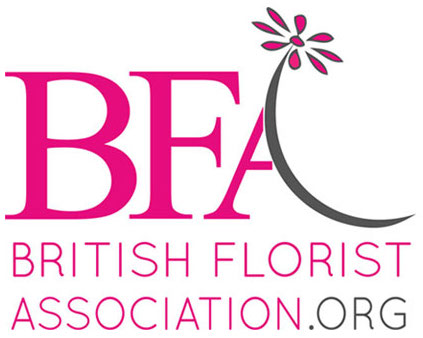 Victoria Flowers is part of the British Florist Association

We collect information about how visitors use our website. They help us give you the best possible experience & continually improve our site. By clicking the “Accept” button or closing this popup, you agree to the use of these cookies.